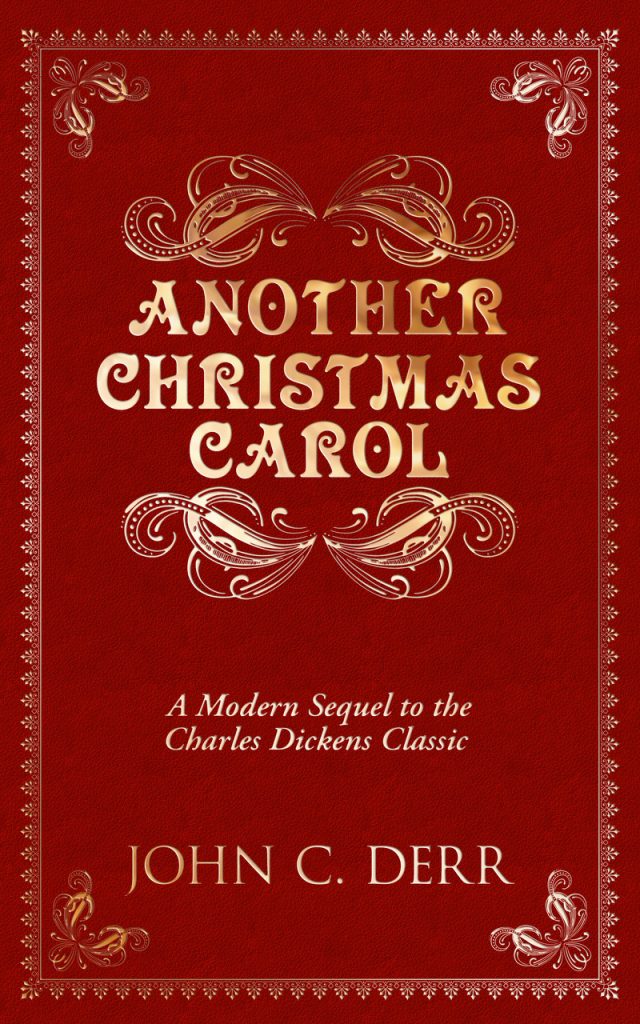 Another Christmas Carol: A Modern Sequel to the Charles Dickens Classic

Philadelphia — July 12, 2021 — John Derr, publisher of the Chestnut Hill Local and former vice president of advertising for LNP | LancasterOnline, has published his first novel, a sequel to Charles Dickens’ “A Christmas Carol.”

“Somewhere deep down, I’ve always wanted to be an author,” said Derr, 58, who has written “Another Christmas Carol.’’ “I regret waiting this long, but it’s better late than never. I finished my first novel at the same age Dickens died while writing his last.”

Derr has been an admirer of Charles Dickens and his works since college. A Christmas gift of the “The Man Who Invented Christmas” rekindled his interest in the author and his works.

“After enjoying that book, I spent the next couple of years reading or re-reading most of Dickens’ novels and quite a few biographies of the man,” said Derr. “And I’ve read and watched almost every movie iteration of ‘A Christmas Carol.’ ”

His familiarity with that novella led him to an idea for a progression to the story. “There have been other ‘sequels’ focusing on Scrooge after his transformation or from the angle of Jacob Marley,” Derr explained. “My thought was, ‘If Scrooge was visited by the Ghosts of Christmas Past, Present, and Yet to Come, why would he have been the only person in all of history to have warranted that attention?’ It would stand to reason that those three ghosts visit some poor soul every year.

“My book assumes the Scrooge story was based on actual events. And this time, the action is set in modern day and it is a not-so-nice woman from Philadelphia who gets the ‘Scrooge’ treatment.

“But she is not Ebenezer Scrooge. Everyone’s story is different and there are reasons she became who she became. She is confronted by those events and with her choices and with the person she has become versus who she had wanted to be. Can change happen or are some people simply too stuck in their ways?”

“Another Christmas Carol” is available now in print and as an e-book on Amazon.com; Derr hopes to have it available by the holidays in some independent bookstores. You can visit Derr online on his website at www.johncderr.com or on his Facebook page, www.facebook.com/johnderrauthor.

For more information on about John Derr and Another Christmas Carol:
www.johncderr.com