PNA wants YOU to showcase

the faces of Pennsylvania journalism 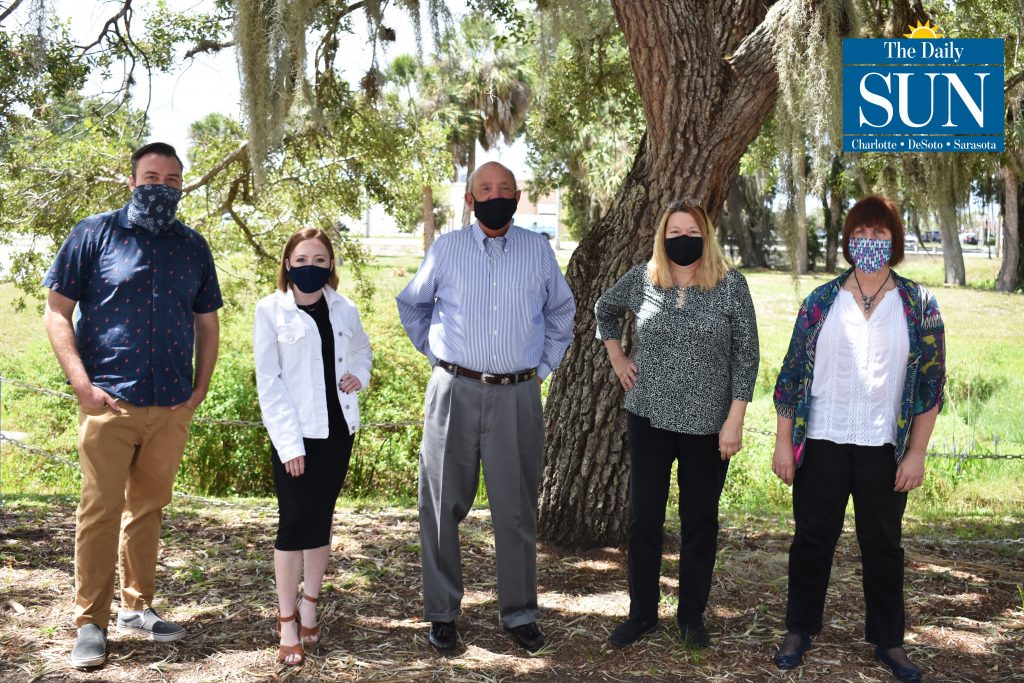 Pennsylvania journalists work tirelessly every day to deliver local news, which provides real-life coverage that communities care about. The #WeAreLocalMedia campaign was created to counter the message pushed by detractors – among them House Majority Leader Kevin McCarthy — who say the Journalism Competition and Preservation Act serves “Big Media.’’ They are pressuring Republican members of Congress to oppose or pull their support from the JCPA.

The legislation, which has bipartisan support, creates a four-year safe harbor from antitrust laws for print, broadcast or digital news companies to collectively negotiate the terms of how their content may be distributed by major tech platforms including Facebook and Google.

U.S. Sen. Amy Klobuchar (D-Minn.) and U.S. Rep. David Cicilline (D-R.I.) are the respective chief sponsors of the legislation in the Senate (S 673) and House (HR 1735). Pennsylvania U.S. Reps. Mary Gay Scanlon, Susan Wild and Madeleine Dean, all Democrats, along with Republican Brian Fitzpatrick, are among the 35 House bill co-sponsors.

The Pennsylvania NewsMedia Association encourages your organization to join the #WeAreLocalMedia campaign by showing that American publishers need the JCPA, and how it helps your newspaper:

For more information, visit the Safe Harbor Resource Center of the News Media Alliance, which is spearheading this campaign. The alliance will use your photos to refute the erroneous “Big Media’’ message, and as an advocacy tool in meetings with members of Congress. Keep those photos coming!