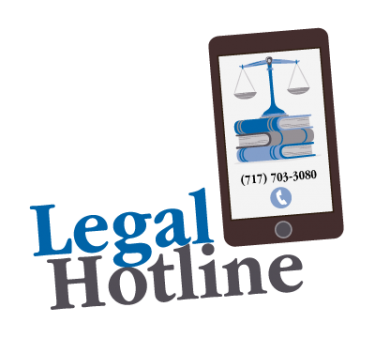 Q: There are several colleges and universities in our circulation area, and there have been several crimes reported on and near campus. We requested access to information about the crimes from campus police, but they denied access based on the criminal investigation exception to the Right-to-Know Law. Isn’t there a law that requires public access to information about crimes on college campuses?

A: Yes, there is a federal law that requires educational institutions to keep track of, and provide public access to, information related to crimes reported on and near campus. This federal law, the Clery Act, supersedes the Right-to-Know Law (RTKL).

Hate Crimes (any of the above-mentioned offenses, and any incidents of)

Note: A “hate crime” under the Clery Act is defined as “a criminal offense that manifests evidence that the victim was intentionally selected because of the perpetrator’s bias against the victim.”

Arrests and Referrals for Disciplinary Action

Institutions are required to gather information about these categories and specific crimes to create an annual report about crime on campus. The Federal Department of Education maintains a searchable database of Cleary Act reports and other data from colleges and universities across the nation.

Educational institutions must also produce a daily crime log with information about criminal incidents. The daily public crime log must include, at a minimum:

It is important to understand that the Clery Act applies to crimes that occur on campus and crimes that occur on public property adjacent to campus and off-campus buildings that are owned or used by the educational institution or student groups for educational purposes. Educational institutions that do not comply with the Clery Act can be denied access to federal funds

It is also critical to note that the RTKL, and its exemptions, are superseded by the Clery Act, thus the RTKL does not allow colleges and universities to deny access to Clery Act information. Sections  306 and 3101.1 of the RTKL both render the RTKL inapplicable when a more specific law governs public access. Because the Clery Act is a more specific law that requires public access to campus crime information, the RTKL and its exemptions do not apply.

You can learn more about the Clery Act here.

As always, this is not intended to be, nor should it be construed as, legal advice.  Please call your newspaper’s attorney or the Legal Hotline at (717) 703-3080 with questions.