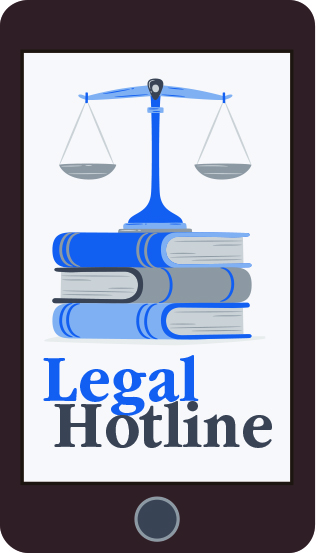 A:  Yes they can, but the board is not required to conduct these deliberations behind closed doors.

Section 708(a)(5) of the Sunshine Act allows private deliberations “to review and discuss agency business which, if conducted in public, would violate a lawful privilege or lead to the disclosure of information or confidentiality protected by law, including matters related to the initiation and conduct of investigations of possible or certain violations of the law and quasi-judicial deliberations.”

This executive session exception allows agencies acting in a quasi-judicial capacity to deliberate privately.  Zoning hearing boards are the most common example of a quasi-judicial agency or an agency that functions similarly to a court of law, e.g. taking evidence from opposing parties and rendering a decision.

It is important to note that the Sunshine Act does not require quasi-judicial deliberations to be conducted privately, and many agencies hold this kind of discussion during public meetings.

As always, this is not intended to be, and should not be construed as, legal advice.  Please contact your newspaper’s private attorney or the Legal Hotline at (717) 703-3080 with questions.