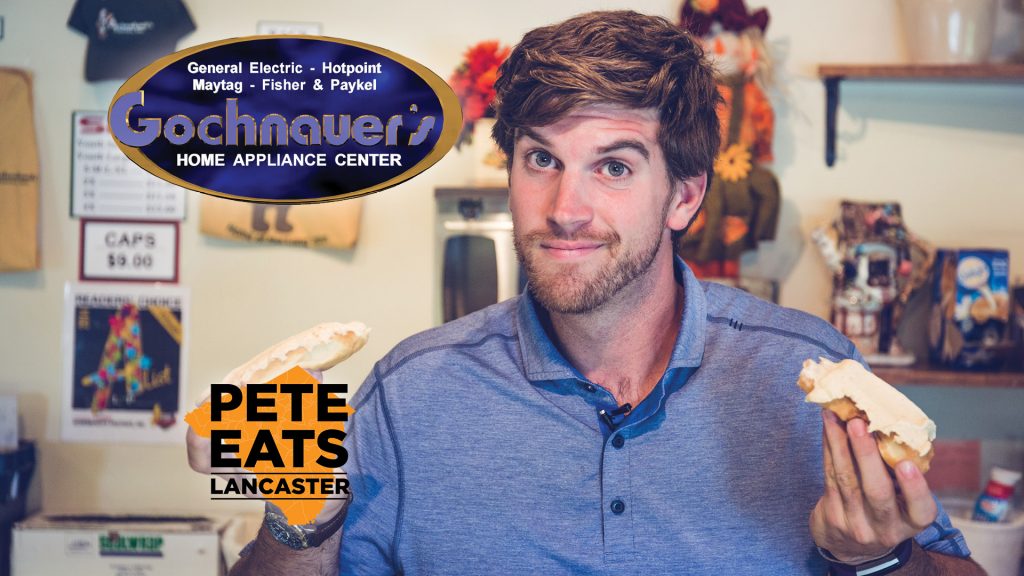 Developed as a community engagement project, ‘Pete Eats Lancaster’ is a video series by LancasterOnline that allows readers to nominate their favorite restaurants and dishes by category in Lancaster County. The votes are tallied and the top four restaurants are then visited by LNP’s video production team and Lancaster Barnstormers pitcher, Pete Andrelczyk.

Andrelczyk was a natural fit for the series as he loves to eat and is well-known in the community. The series has grown since its early 2017 inception and now has a loyal fan base.

Pete Eats Lancaster lends its success to giving readers ownership and a return on their votes with videos that are both informative and entertaining. Keeping the videos short has also been a key to the series’ success; the videos get more than 20,000 views when posted on the LNP + Lancaster Online Facebook page.