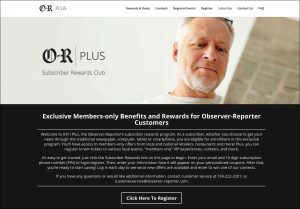 To further increase the value of a newspaper subscription, the Observer-Reporter (Washington) introduced O-R Plus, a rewards program for their subscribers. Special offers from local merchants can only be accessed by subscribers on the newspaper’s website and app, as part of a reader retention strategy.

In addition to posting discounts to local restaurants and retailers, the platform is also used to promote O-R events. Tickets to several recent O-R sponsored events, including opening night at the Washington Community Theatre, Wild Things Frontier League Baseball games, the Corks & Kegs event in Washington, and the Pony League World Series, were given away.

O-R Plus is promoted through a series of print and social media ads. In addition, as part of a circulation sale subscription drive, the top deals from O-R plus were printed on a wallet-sized card that was used as an incentive for those who do not go online. 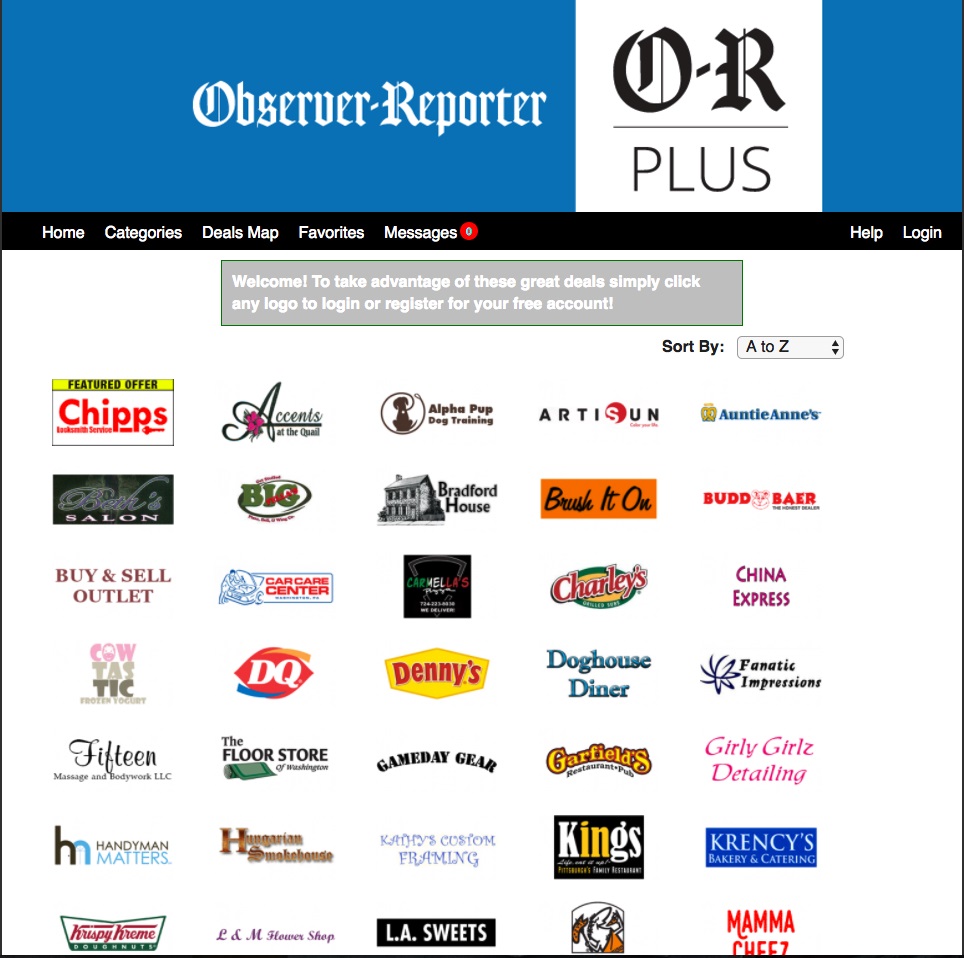