We’re not in Kansas Anymore 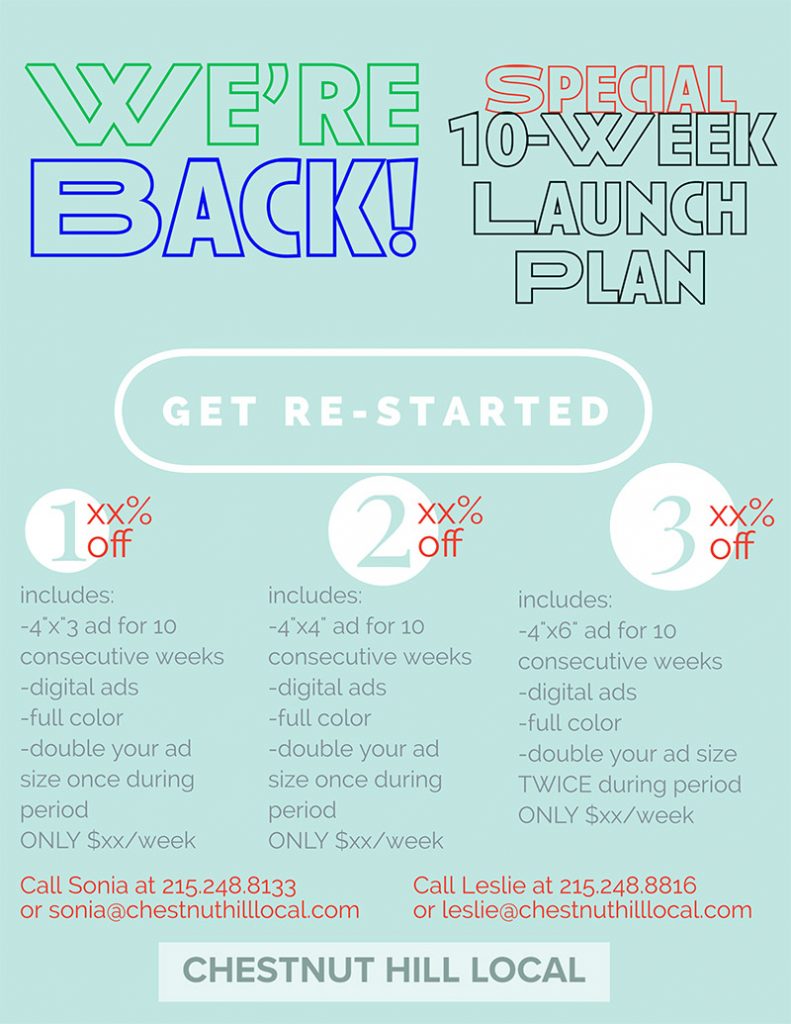 In The Wizard of Oz, when the clouds darkened and the wind kicked up and the big storm came, Dorothy had no choice but to run inside the house to her room and hunker down.  Most small businesses and restaurants know how she must have felt in that moment.  When the ordered shutdowns occurred as a result of the pandemic, small business owners had little recourse but to close their doors and wait out the tempest.

Like Dorothy and Toto in the twister, business owners were shaken, spun around, rattled to their cores, and awash in uncertainty of when this horrific ride would end and where they would be when it did.

Unfortunately for shop owners and restaurateurs, other than the fact that none of us are in Kansas anymore, this is where the analogy ends.   Dorothy opened her door to a bright, colorful, and carefree world.  Store owners are facing a different reality when they open their doors once again to the public.  Perhaps the only similarity is that, like Dorothy, they too are asking the question, “How do I get back?”

For Dorothy there was a yellow brick road for her to follow that would eventually lead to her means of getting home. For businesses coming out of the lockdown, there is no clear path.

We as advertising and marketing professionals must be to local businesses what the Lollipop Guild was to Dorothy in pointing the way, and what Glinda the Good Witch was in watching over them along the way.  This is an opportunity and a responsibility.

As Philadelphia was preparing to move into the governor’s green phase, the Chestnut Hill Local started laying some yellow bricks.  We sponsored two separate webinars for local businesses: “Marketing Your Way out of the Crisis” by Gordon Borrell and “Reinforcing your Connection to the Community” by Dr. Renee Tacka. Much of the content of these webinars focused on effective messaging a business should employ and the progression of that ad messaging, from “Here’s what we are doing to make sure you are safe in our store,” to “We’re open and here are our hours,” to “Here is a special offer.”

In another effort to help businesses communicate to the community and to customers and prospects effectively throughout the re-opening period, we created a special 10-week advertising plan called “We’re Back.”  The program includes three different size options, all at deeply discounted prices.  Each bundled package includes full color, digital advertising and the ability to double the size of an ad once or twice during the period, depending on the option selected.  We have only begun selling this, as Philadelphia does not move to “green” until July 3, but early reaction has been positive.

Small businesses are going to need help from their local newspapers in these unprecedented times.  Something like the “We’re Back” program may not be the right thing for your paper, but in keeping with the Wizard of Oz theme, here are four things to keep in mind when creating a program for businesses coming out of lockdown:

Have a brain.  Think about what is going to get results for the customer.  Ultimately, that’s the only way for the newspaper to be successful.  Selling the business one ad or making them part of a group ad or gang ad is not always the best thing for the advertiser.   Be willing to trade rate for frequency.  In the case of “We’re Back,” the vast majority of advertisers who take advantage of it were not going to run 10 consecutive ads.  Most would have run zero to four.  All of the advertisers who sign up for “We’re Back” will spend more with the newspaper than they were planning to over that period.  If there are those who would be spending less, you can always add features to at least keep the spend, on an individual basis.  Ultimately, the newspaper gets more revenue and the advertiser gets the frequency and size plus digital exposure they need to get response, which keeps them in play for future advertising and programs.  So, use your head and start with, “What is going to get response for the advertiser?” and work from there up.

Have a heart.  Keep in mind these businesses have been as devastated by the lockdown as we have.  Some of them have had no revenue for three months.  Some of them are hanging on by a thread and pinning all of their hopes on a strong re-opening.  Many small business owners have to choose between using their money for advertising or for groceries.  Create a program that they can feel comfortable investing in.  So, once you’ve created a plan that works (right frequency, right size, multi-platform), don’t be a Miss Gulch about the rate.  Use this time as an opportunity to show that you understand what business owners are going through and that you want to help.  Reinforce with them that you’re a small business too and you want to help.

Have courage. These are unprecedented times and it may require newspapers to get creative and to do things that, in the past, might have been met with, “We don’t do that,” such as discounting or delaying billing for two months, etc. to make it easier for struggling retailers and service providers to do business with you.  Some people would rather perish within their own comfort zones than thrive outside of them.  Now is the time to courageously push forward and try new things.  Most of us have only everything to gain.

Be the man (or woman) behind the curtain.  The Wizard was all bluster and show.  The man behind the curtain, the real wizard, was honest, humble and helpful.  He knew what each of those who sought him out needed, and went to right to work to make it happen.

The good news for Dorothy is that it had all been dream.  She had never really left Kansas.  She just suffered a bump on the head, but otherwise everything was back to normal.    For all of us?  Well, that’s a horse of a different color.