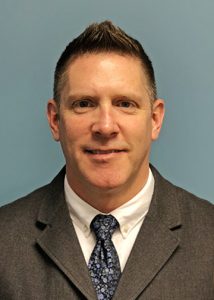 As Operations Manager for the Post-Gazette, Rob co-led a two year project to build a new production facility and relocate the editorial department to a new building, better suited for a modern newsroom. Shortly after successfully implementing these plans, he was promoted to Director of Operations.

Rob is a proud, lifelong resident of Pittsburgh, he lives in the suburb of Mt. Lebanon with his wife, two daughters and a son.