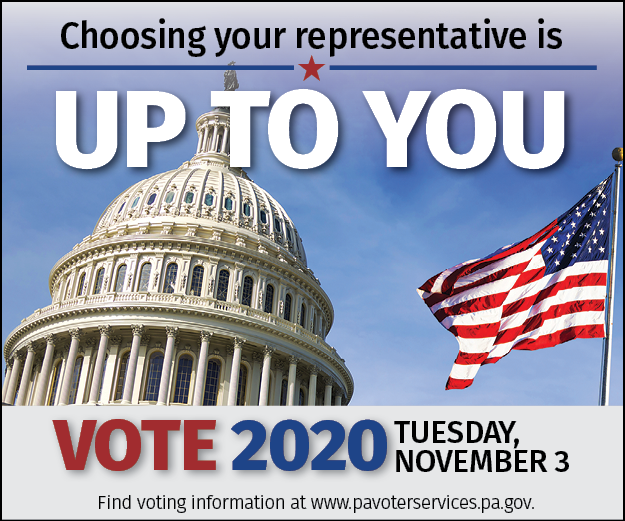 With so much riding on our November election, it’s more important than ever for eligible individuals to go to the polls and make their voice heard.

The Pennsylvania NewsMedia Association has developed a series of print and digital that your news media organization can begin running immediately to remind readers that polls and petitions don’t elect representatives, voters do.

Newspapers continue to be the most trusted source of information

If you have any questions regarding the political ad campaign, please contact marketing@pa-news.org. 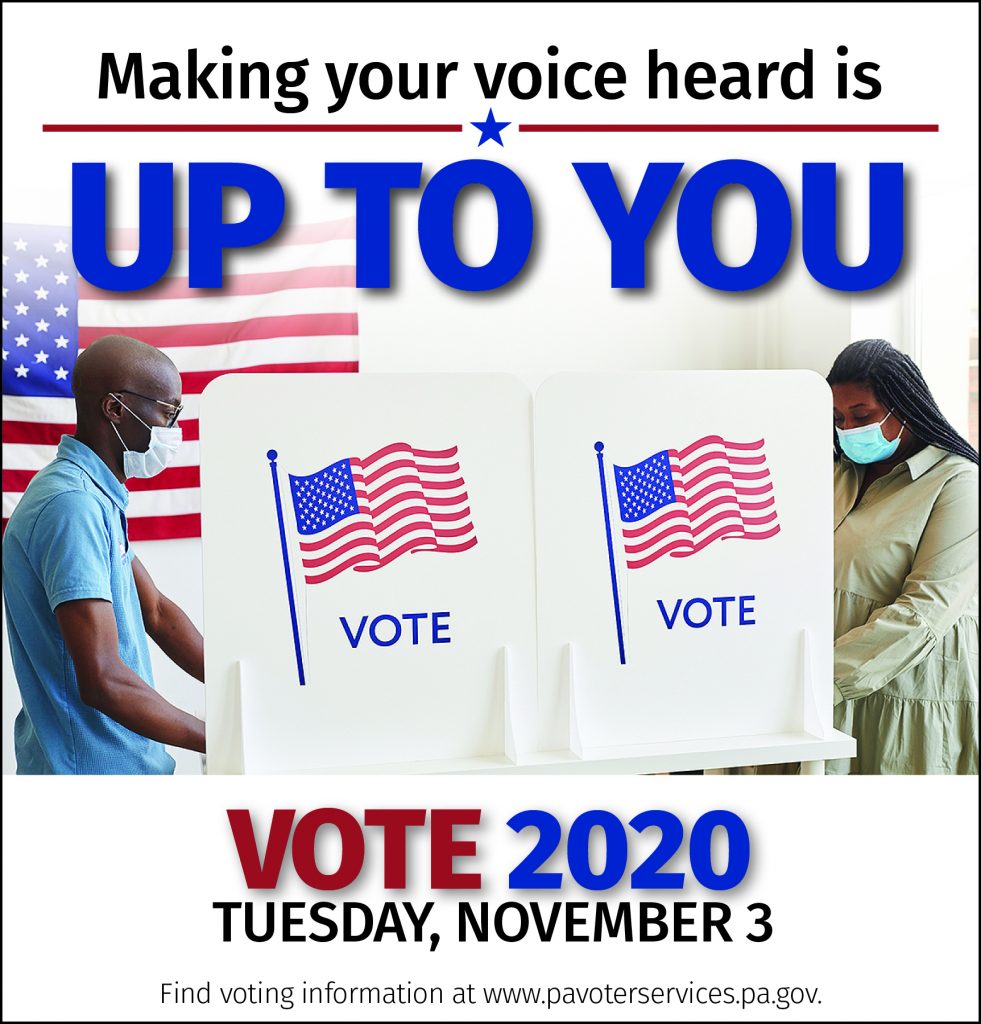 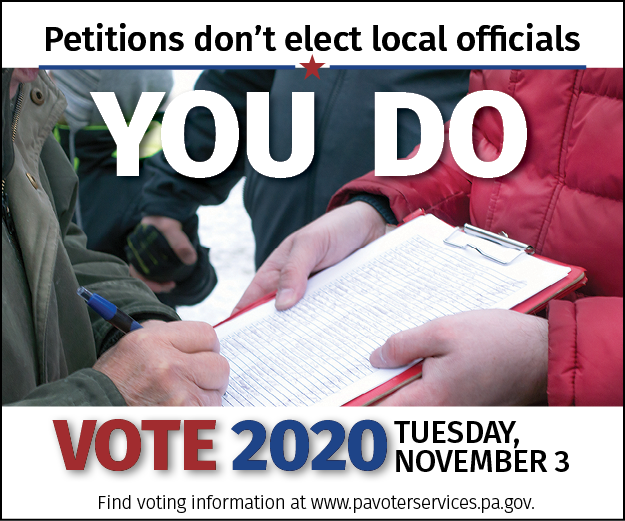 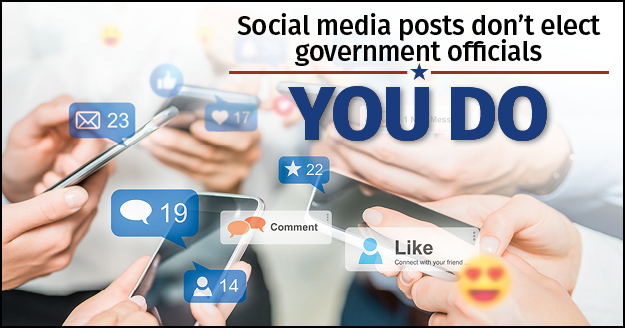 To coincide with the ongoing Vote 2020 campaign, the PNA has released an editorial from our president, Brad Simpson. 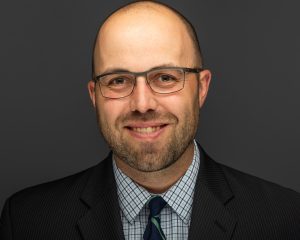 The first presidential election occurred 231 years ago, and as most know, George Washington was elected as the first President of the United States of America. The time has come for Americans to vote once again to elect the next president as well as many other officials, both locally and federally. This is one of the many privileges and responsibilities we hold as U.S. citizens.

The year 2020 has been unlike any other, and that holds true for this election cycle as well. Many of you have already cast your vote by mail, perhaps even for the first time, and I thank you for performing your civic duty. If you have not yet voted, but plan to do so by mail or in person, I ask that you do so in an educated manner. It is critical that you become as informed as possible before you make your choices. As a newspaper reader, you can learn more about the candidates in your community’s respective races. Your thirst for this knowledge will ultimately make our communities and this country much stronger going forward.

We live in a world of information overload, and it is often difficult to sort fact from fiction. We are being inundated with political promotional messaging in print and digital publications, on television, in our mailbox, through texts and robocalls and on social media channels. These messages are intended to provide us with information about the candidates and their positions but are often slanted to sway our opinion in their favor making it difficult to know what to believe. 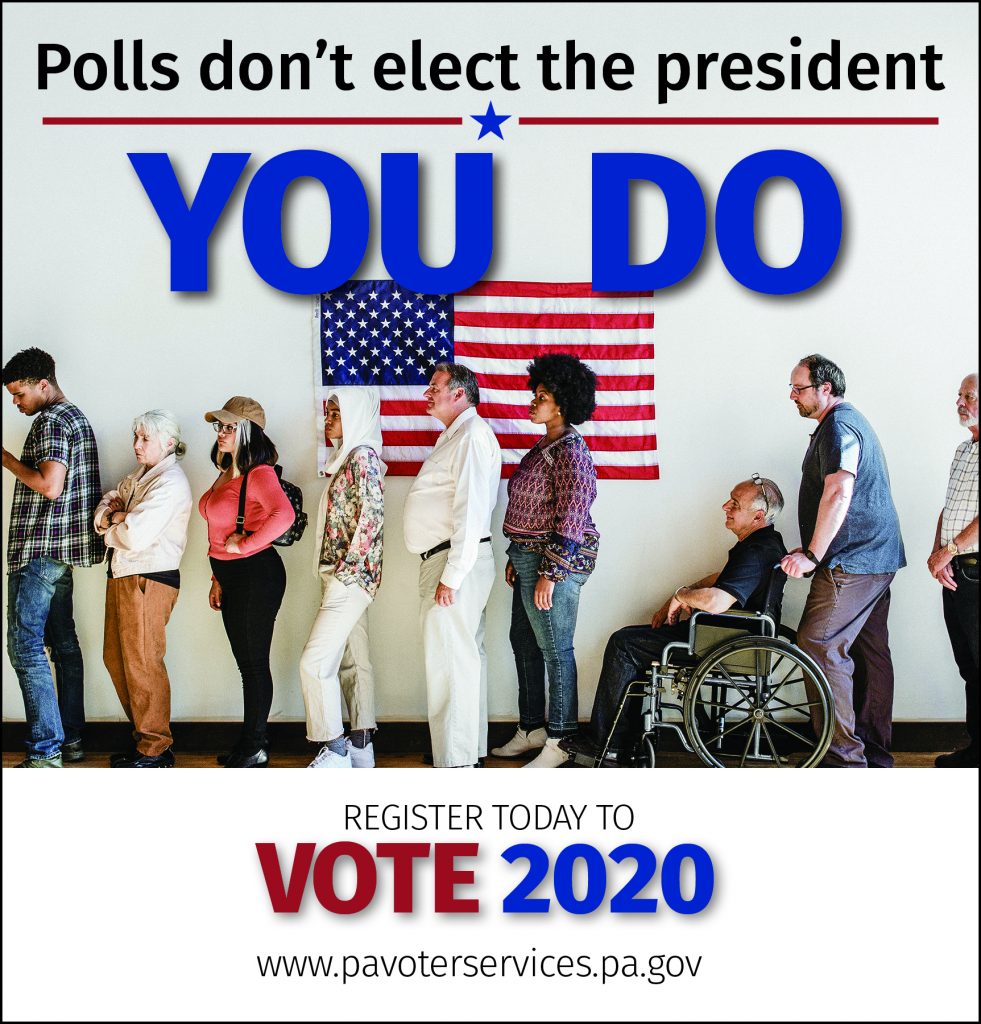 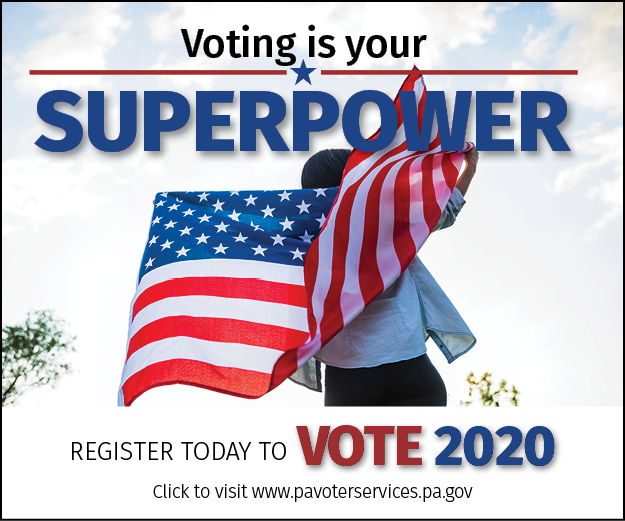 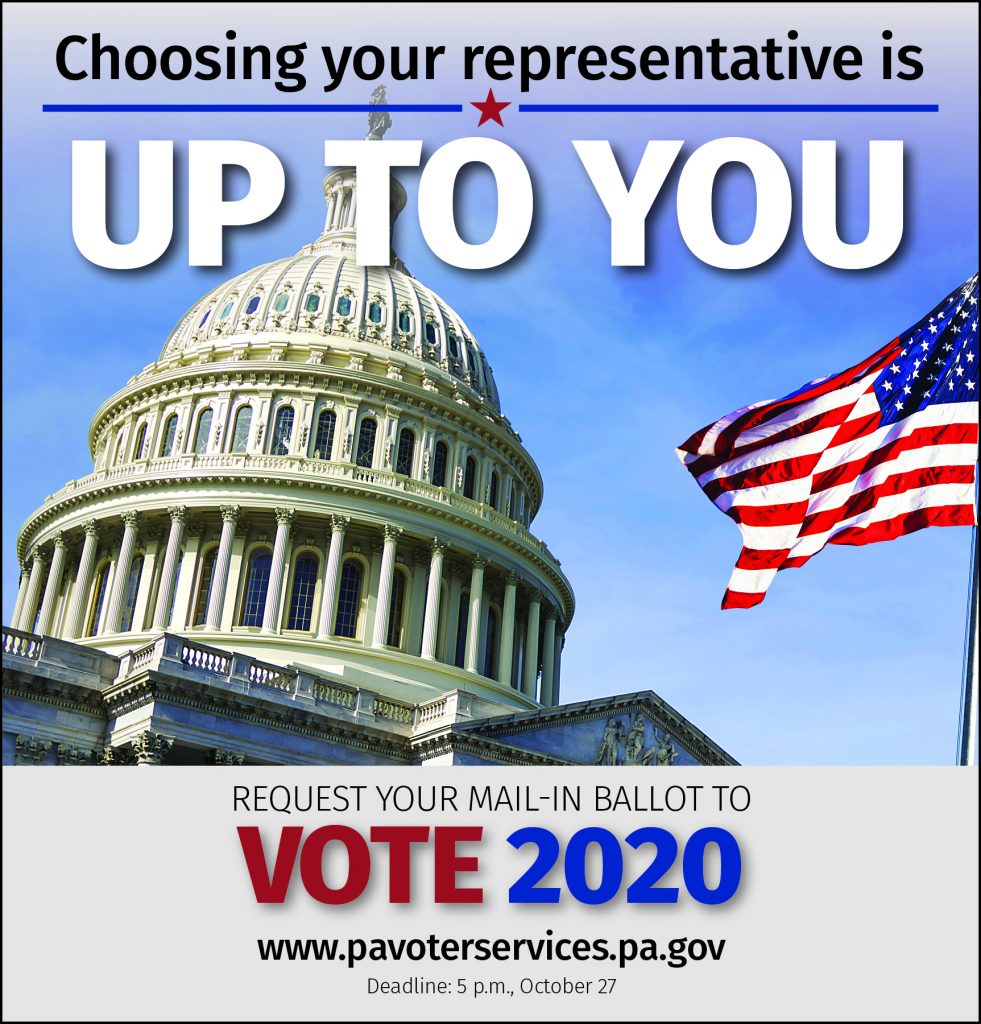