About the Pennsylvania NewsMedia Association

At the Pennsylvania NewsMedia Association (PNA) it’s our job to offer money-saving services and practical solutions, supporting the newspaper industry in hundreds of ways. Whether you work in management, editorial, advertising, production or circulation, we can help you. 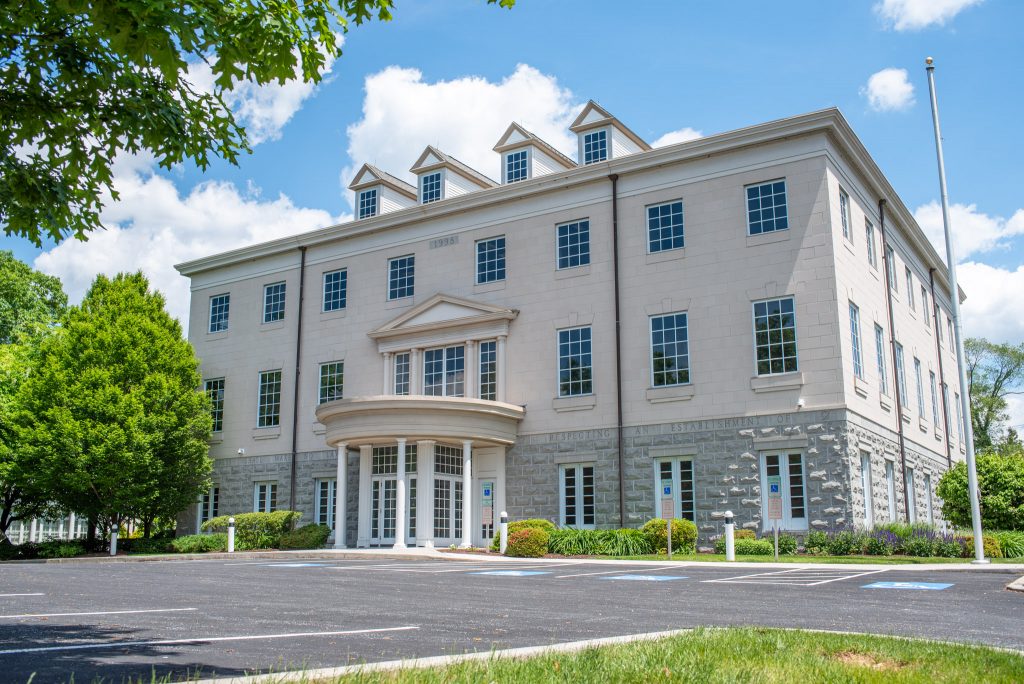 The Pennsylvania NewsMedia Association (PNA) mission is to advance the business interests of Pennsylvania news media organizations and to promote a free and independent press.

Our mission is to provide training and resources to our members, to develop the next generation of readers and journalists, and to educate the public on the importance of the First Amendment and the role of a free press.

Donate to the PNA Foundation

Our mission is to promote, secure and simplify placement of advertising into newspapers and other integrated media.

The History of the Pennsylvania NewsMedia Association

In November 2012, the PNA membership voted at its 2012 annual meeting at PNA’s 88th Annual Convention to change the name of the Association to the Pennsylvania NewsMedia Association. This was done in an effort to better represent our membership and reflect the media companies that many of our members have already become.

PNA is the official trade organization for all Pennsylvania newspapers and provides representation in the legislature and for educational services, and acts as an information clearinghouse.

The PNA Foundation, an independent, non-profit corporation organized as a public foundation, provides PNA members with a wide range of low-cost and innovative training opportunities, typically offering as many as 40 seminars per year and training nearly 800 newspaper staffers in Harrisburg and around the state.

PNA headquarters has been located in Harrisburg, Pa. for most of its eight decades of service. In the 1950s, PNA was the first newspaper trade association of its kind to construct its own headquarters building. The staff worked out of that building until 1998, when growing services and staff size required more space. At that time, the PNA built a state-of-the-art, 24,000-square-foot office building at 3899 North Front Street in Harrisburg. In addition to providing office space for the staff of PNA, MANSI and the PNA Foundation, the building includes training rooms, and multiple board and meeting rooms.  On October 1, 2022, the offices moved to 4000 Crums Mill Rd., Ste. 101, Harrisburg, PA  17112.