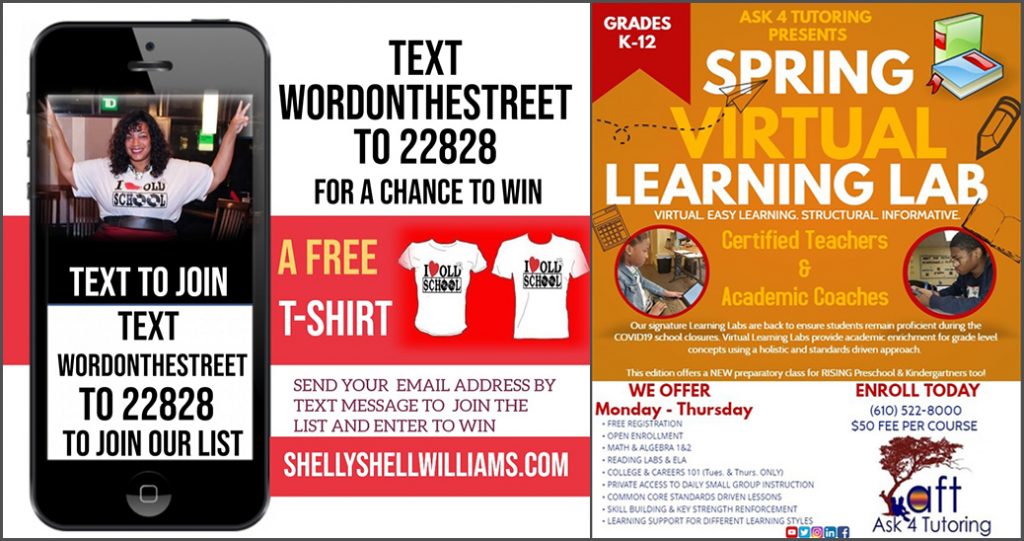 The drastic changes brought on by the COVID-19 pandemic and the subsequent measures to limit many key functions in everyday life have served as a catalyst for some Pennsylvania publications. Scoop USA, based in Philadelphia and led by Publisher Sherri Horsey-Darden, was one newspaper that decided to institute quick and significant developments to meet the needs of its readers, its advertisers and its bottom-line. “We saw things begin to change in late February and early March, so, we couldn’t waste time and we had to think about efficiency,” said Horsey-Darden. “It was a matter of being here during this or being here after this – put all our assets into print or focus on digital.”

It was this time-sensitive thought process that led Horsey-Darden to make the move to digital-only for the weekly publication during the pandemic. Horsey-Darden said the framework for the digital-only move was already there. In 2018, Scoop USA began to publish the same content that it prints every week to its website and app.

Horsey-Darden and her team sent letters to print subscribers informing them of the change, with a note that upon the publication’s return to print, subscribers would receive a complimentary subscription of the product for an undetermined time. At that point, the team poured its focus into delivering the most relevant and up-to-date news as possible for its readers and email subscribers. This focus led Horsey-Darden to an important realization – she needed a second publication. “There is just too much information to have a weekly paper at this point,” said Horsey-Darden. “It moves so quickly, and I want Scoop to stay relevant.” She noted that she has a strong advantage with the production of the online publication as her predecessor and mentor, the late R. Sonny Driver, taught her everything she needed to construct the layout for the publication. With Horsey-Darden’s expertise, and the determination and hard work of her and her team, the publication moved to a twice-weekly issue beginning on April 13, now publishing online on Tuesdays and Fridays.

In addition to the expansion of the issue days of the publication, Scoop also offered free advertising to local businesses in its April 6 and April 13 editions. Horsey-Darden and her team reached out to businesses that had regularly advertised with Scoop, as well as some that hadn’t, but were fixtures in the community. “We were met with some hesitation from the businesses at first,” said Horsey-Darden. “We had to assure them that this was a good faith effort, and we had to explain to them that even if they were closed, there is value in promoting themselves to the community – to tell them, ‘We’re still here.’”

Scoop has seen positive feedback from those businesses it has supported as well as its readers through the COVID-19 crisis so far. Horsey-Darden reports a 30% increase in readership and email subscribers since the start of the crisis. “We have to focus on the future and plan for after this storm,” she said. “At the end of the day, you have to try to come out of this bigger and better.”