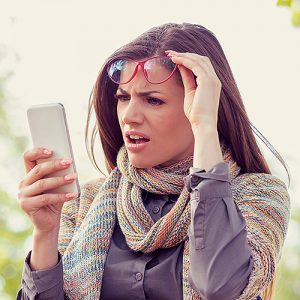 Pennsylvanians are social people, often engaging with family, friends and others through numerous social media platforms. Information shared on these platforms can come from reputable news sources or, unfortunately, from other untrustworthy contributors that publish verifiably false content. Engagement with unreliable news sites is on the rise and it is important for news consumers to know how to identify these sources of misinformation.

The Pennsylvania NewsMedia Association (PNA) has created an article on how consumers can identify fake news, that our members may publish in print or online at no cost.

The article can be found below.

If you have any questions about the article, please email marketing@panewsmedia.org. 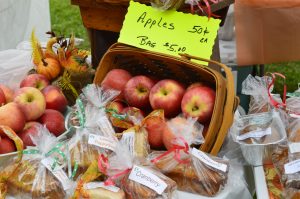 For many Pennsylvanians, fall is a season of senses. The cool air on your face, the warmth of jeans and hoodies, the crisp crinkle of leaves beneath your feet. The timeless smells of tart apple cider, freshly baked pumpkin pies and salty-sweet kettle corn. Children’s laughter bursts around us, and if you listen closely enough, you can hear echoes of small feet through straw fields and pumpkin patches. Fall is a time of tradition and community, and for much of Pennsylvania’s cities and towns, it is one of homecoming. Your community’s fall festival is perhaps the perfect marriage of all your seasonal sensory needs, and unfortunately, this fall, it’s been canceled. 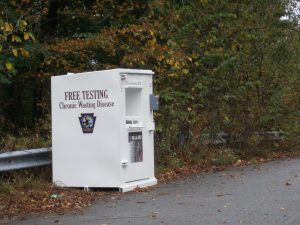 Chronic wasting disease, commonly known as CWD, is an always-fatal disease impacting deer and similar species. There’s no cure for it and not even a live-animal test.  Once confined to the West, it showed up in Pennsylvania in 2012. The Game Commission has managed it ever since.  Now, that management is taking a new twist.  The Game Commission recently expanded the boundaries of its disease management areas – places with special rules meant to prohibit CWD’s spread while increasing chances of detecting it – for this fall. 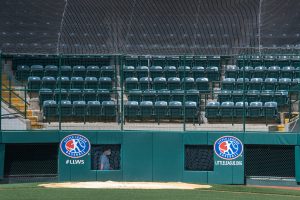 The Little League World Series was canceled in April because of the COVID-19 pandemic and this quaint Pennsylvania city on the Susquehanna River, and it’s sister city _ South Williamsport, where Little League is actually headquartered _ won’t be hosting the championship this Sunday as originally planned.

Journalism students from the Bellisario College at Penn State have provided a photo gallery and text story about Williamsport on the weekend that would have marked the championship of the Little League World Series (LLWS).