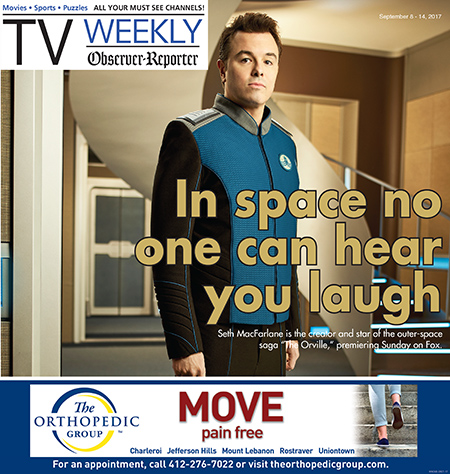 It had been more than 10 years since the Observer-Reporter (Washington) included a television book in their newspaper. After receiving many reader requests to reconsider this decision, the publication recently relaunched TV Weekly, and it’s been a win-win for everyone.

Working in conjunction with PNA affiliate member Advantage Newspaper Consultants to sell advertising space in the publication, approximately 40 local advertisers committed to a 52-week contract yielding the Observer-Reporter more than $200,000 in advertising revenue. Circulation revenue also increased by more than $450,000 as the cost of all subscriptions was increased by $.50 to compensate for the addition of this premium product.

The Observer-Reporter receives the television listing pages from Gracenote which include spaces to place the local ads.