If you encounter any issues accessing these resources, please email Marketing@PANewsMedia.org. 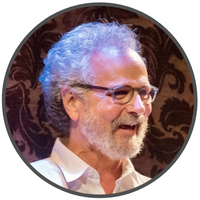 On Not Being an Obama-Lama Ding-dong

In the run-up to the Pennsylvania primary in 2008, a voter told a New York Times reporter that she couldn’t see voting for Barack Obama because he was going to force everyone to convert to Islam.

The Times reporter felt obliged to point out that Obama was actually a Christian. The voter’s response: Then what was he doing with “that lama guy” in Iraq?

Where do we begin to untangle the mass of misinformation in this voter’s mind? 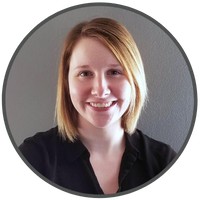 You found it where? Report finds nearly half of Americans get their news from social media

The last full week of October in 2021 is Media Literacy Week, a national awareness campaign emphasizing the need for education on the importance of media literacy in the United States.

To that end, the Pew Research Center asked U.S. adults where they were getting their news – nearly half (48 percent) – said social media. 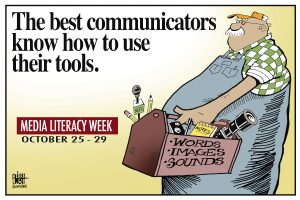 Since 1989, Randy Bish has been providing editorial cartoons for the members of the PNA. His work has been featured on “Good Morning America,” C-SPAN, and CNN’s “Ahead of the Curve,” and was included with the editorial cartoons depicting the Sept. 11 tragedy on CNN’s website.

Randy has also won several Keystone Awards through the Association. His work has been recognized by the Golden Quill Awards, an annual contest recognizing excellence in journalism in western Pennsylvania. His cartoons are reproduced each year in the book Best Editorial Cartoons of the Year. In July 2002, Randy also won an award from Irancartoon.

The following cartoons are available at no charge to PNA members to run in their publication, in print or online. 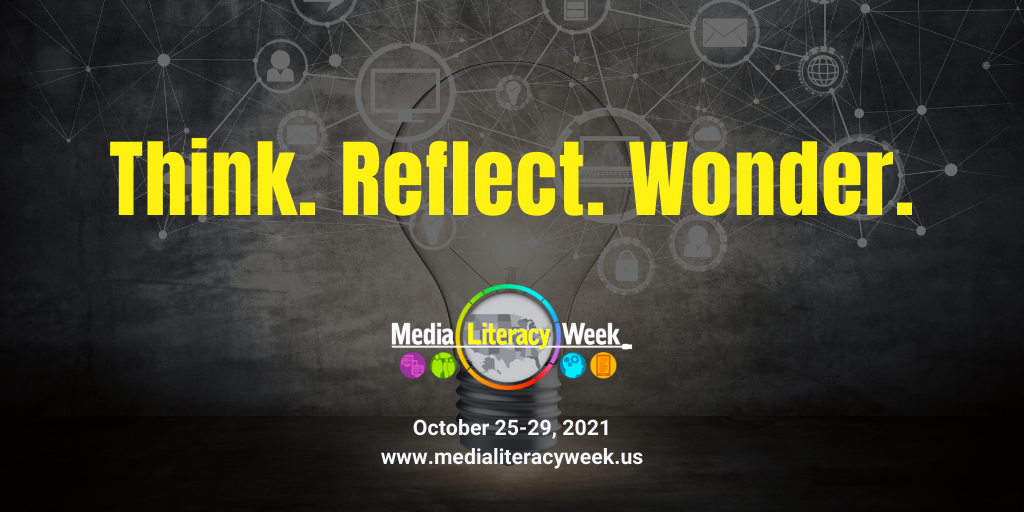 The National Association for Media Literacy Education has compiled a variety of resources to help inspire individuals, educators, community members, parents, and anyone else interested in media literacy. From understanding the basics of media literacy to gathering concrete ideas for celebrating all things media, MediaLiteracyWeek.US has the following resources: 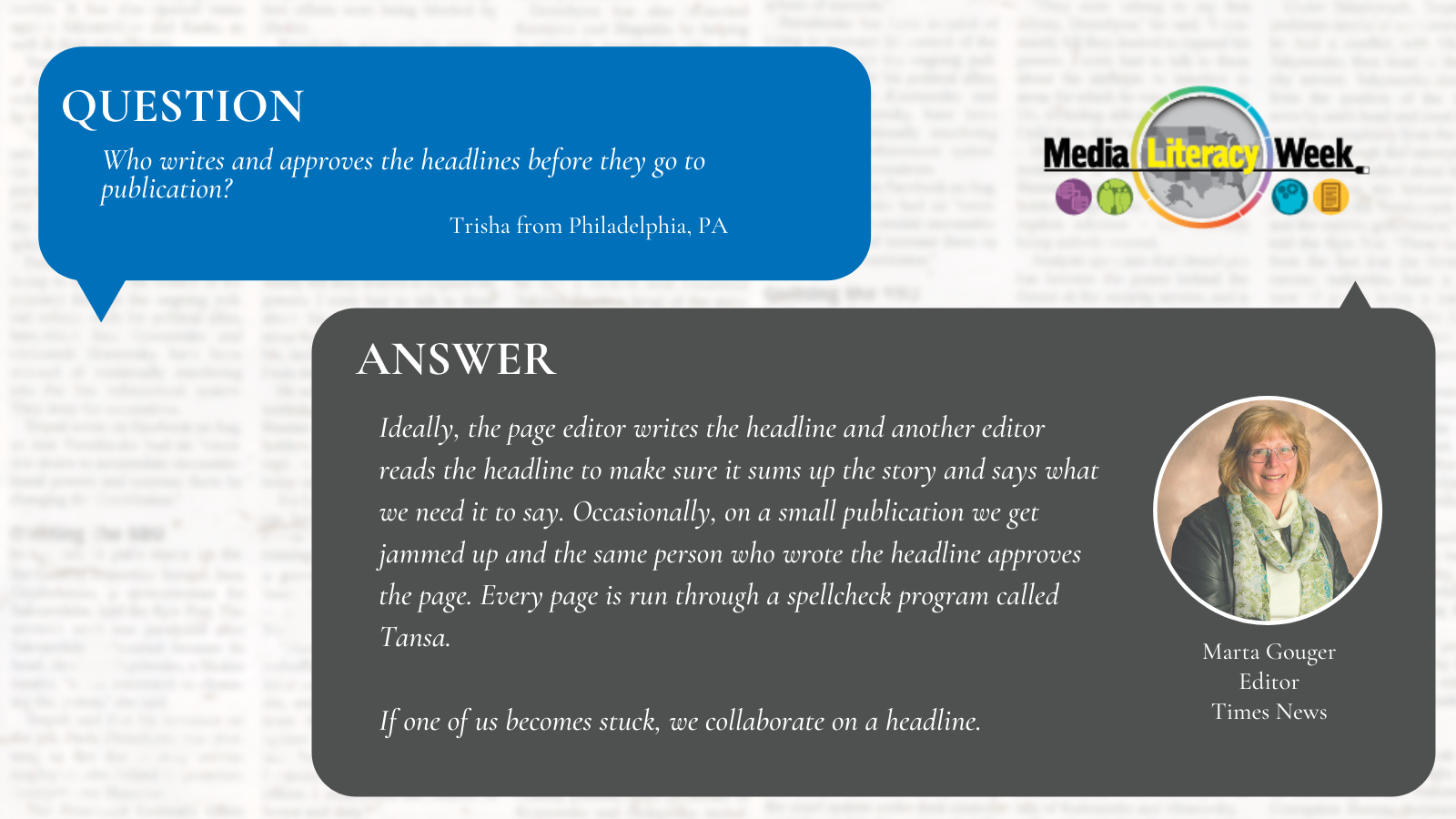 We asked editors from around the state to help answer the public’s questions about the industry. With questions ranging from those about headline writing to digital subscriptions, news media leaders from the following publications responded:

We have packaged the questions and their responses into social media images applicable to Facebook and Twitter.  We encourage our members to run these images and their associated text in their own feed to celebrate Media Literacy Week and to help educate the public about our industry.